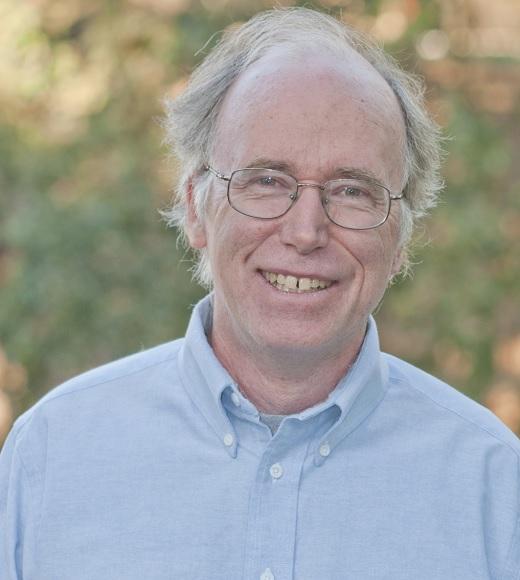 Dr. Lund has research and teaching interests in the application of systems analysis, economic, and management methods to infrastructure and public works problems. His recent work is primarily in water resources and environmental system engineering, but with substantial work in solid and hazardous waste management, dredging and coastal zone management, and some dabbling in urban, regional, and transportation planning. While most of this work involves the application of economics, optimization, and simulation modeling, his interests also include more qualitative policy, planning, and management studies.

Supporting the Next Wave of Water Leaders