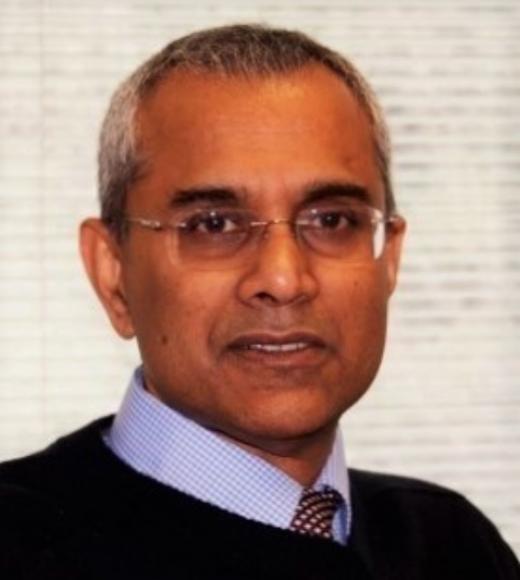 Dr. Kunnath’s general research interests lie in the modeling, nonlinear simulation and risk assessment of building and bridge structures subjected to extreme loads. In this context, he focuses on predicting damage and collapse of reinforced concrete buildings due to earthquakes, impact and fire loading. His research efforts contribute to the design and safety of the built infrastructure to extreme events.